Dealing with the Downturn 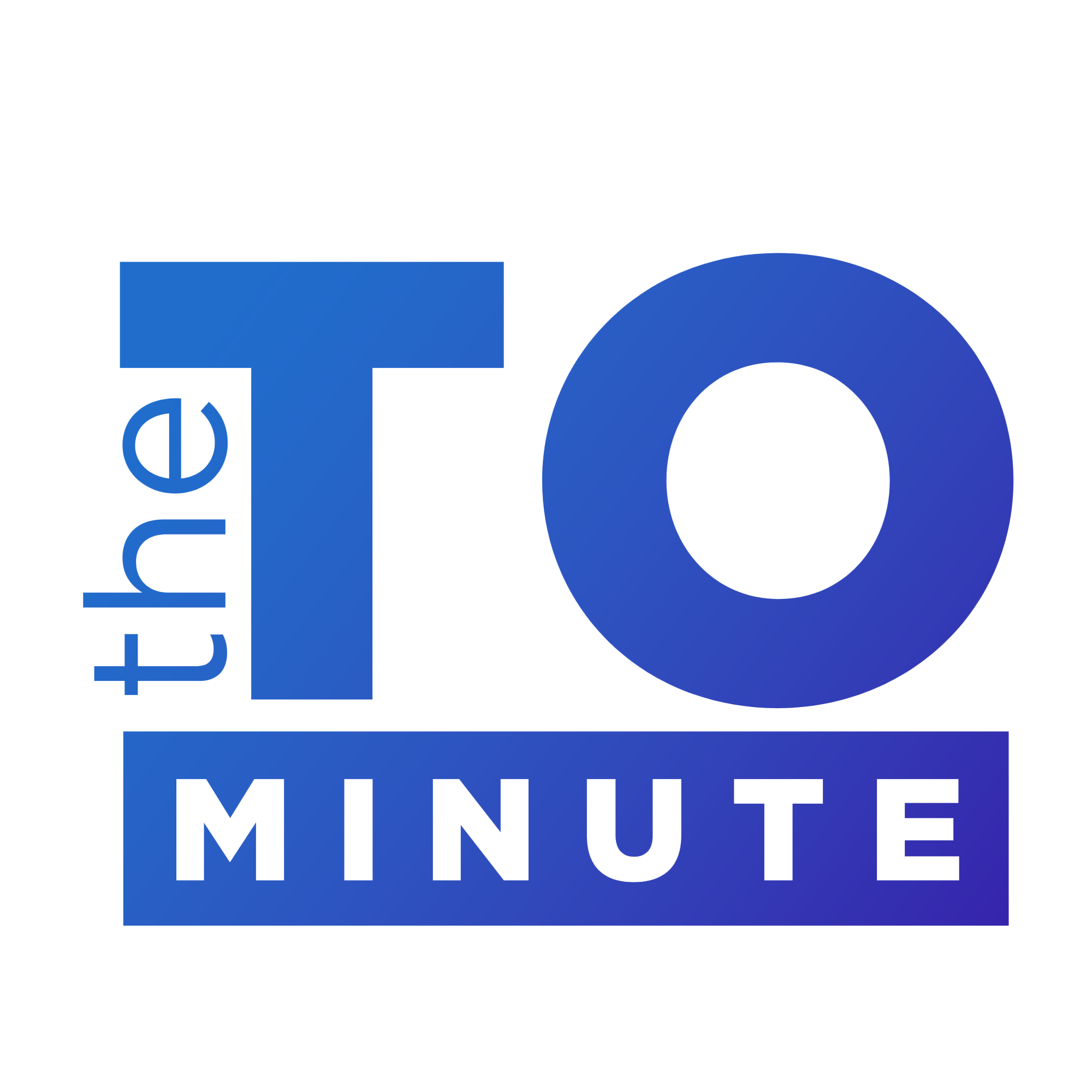 Today we’re going to focus on the higher aptitude. And this is called dealing with the downturn. Now, it’s really important to remember that attracting top talent, which is what we say when the higher aptitude, it’s always hard no matter what economic conditions we’re talking about, even when candidates are scarce, making sure you pick the right ones is hard. Even when candidates seem plentiful, you think, oh, it’s gonna be easy to attract top talent, they’re looking for jobs, that’s true, but they always still have the luxury of choice. So even in an economic downturn, it’s still hard to attract top talent.

Now there was a Harvard Business Review article that came out called how to evaluate a potential employer in a downturn. So look at the headline, you can see this is written from the job seekers perspective. Now, because we’re telling optimization consultants and providers, where HR leaders were business leaders, then you were on the employer side of things. So I thought what I would do is be really super sneaky. And see if we could reverse engineer some tips for ourselves based on this interview, which was written from the job seekers perspective. So here are some of those tips. First is no one’s know what’s being said about you. So we’ve always thought about Glassdoor we want to be sure to see those ratings.

The article goes on to say to look at things like crunch base and intelligence are to see what candidates might be finding about what’s happening in your organization, based on layoffs, and other types of economic indicators and these types of things. So it’s important to know what’s being said about you out on the public internet so that you can prepare the hiring team that’s a key activity when it comes to the higher aptitude. What about the second one here, which is to coach your interview team on how to handle the tough questions?

So some of the questions that the Harvard Business Review here article is encouraging for job seekers are to ask questions about what happened, for example, during COVID-19, did you have layoffs, then it might indicate that there’s sort of this reaction whenever there’s an economic downturn, or did the company get get paid bonuses, when it comes to last year? Or other questions? Like, what was the number of employees the company had three years ago, two years ago last year, like these can be tough questions for an interview team that may not be able to handle it. And so that’s why the recommendation here though, is also be honest. The reality is that you don’t want to ever mislead a candidate, you want to be able to answer the questions, honestly. So if we’ve told the interview team look, never put out a falsehood. We never want to misrepresent the company.

But just know that you may get these questions and be sure you’re prepared to handle them. If you get them from top performing candidates who have read articles like this, that tell them how to make sure they’re choosing somebody who is going to be around and stick with them and not rescind an offer later, or potentially run into trouble and have layoffs and these types of things. So you gotta be honest about it. And then the last one is, if you can’t make it work with a given candidate, they were top talent, but it just wasn’t gonna work out. You couldn’t pull them into the boat, so to speak, help in some other way. Create your candidates.

Well, they’ve spent and invested time with you as a prospective employer, even if this didn’t work out. What are the things could you do to try to help them in some way, it’s going to come back top talent knows other top talent, they may serve as a referral for you when you need it. Stay close to them. That’s my best advice, even if you can’t get them fully into your organization the way that you might like.

We use cookies on our website to give you the most relevant experience by remembering your preferences and repeat visits. By clicking “Accept All”, you consent to the use of ALL the cookies. However, you may visit "Cookie Settings" to provide a controlled consent.
Cookie SettingsAccept All
Manage consent

This website uses cookies to improve your experience while you navigate through the website. Out of these, the cookies that are categorized as necessary are stored on your browser as they are essential for the working of basic functionalities of the website. We also use third-party cookies that help us analyze and understand how you use this website. These cookies will be stored in your browser only with your consent. You also have the option to opt-out of these cookies. But opting out of some of these cookies may affect your browsing experience.
Necessary Always Enabled
Necessary cookies are absolutely essential for the website to function properly. These cookies ensure basic functionalities and security features of the website, anonymously.
Functional
Functional cookies help to perform certain functionalities like sharing the content of the website on social media platforms, collect feedbacks, and other third-party features.
Performance
Performance cookies are used to understand and analyze the key performance indexes of the website which helps in delivering a better user experience for the visitors.
Analytics
Analytical cookies are used to understand how visitors interact with the website. These cookies help provide information on metrics the number of visitors, bounce rate, traffic source, etc.
Advertisement
Advertisement cookies are used to provide visitors with relevant ads and marketing campaigns. These cookies track visitors across websites and collect information to provide customized ads.
Others
Other uncategorized cookies are those that are being analyzed and have not been classified into a category as yet.
SAVE & ACCEPT